Nicotine is a hell of a drug. Cigarettes have been my safety valve, my stress relief. A constant companion. My secret exit strategy. My reward. If I want to be honest with myself though, tobacco has also been my jailor, locking me in a yellow-stained, foul-smelling cell for far too many years.

But friends, smoking is awesome. It’s three or four minutes of total peace. I’ve somehow trained my brain to problem solve at a high level and to be ultra-creative with a smoke in hand. I wrote that lead, and first paragraph whilst puffing away. I’ve devised some of my best recipes during those 120 seconds. I’ve solved conflicts and strategized.

Lately, this warm cocoon I’ve created for myself to justify my addiction is letting me down. I’ve slowly switched to vaping with some degree of success (or at least commitment) and come to shatter a few of my preconceptions. Namely, I can be creative without tobacco. My brain still churns the same way with a vape in hand. I’m acutely aware that I’m merely trading habits for the moment, however I’m starting to see what life can be like without cigarettes. It’s a start at the very least.

There are so many associations to be broken. Cigarettes and coffee. After a meal, or with a beer. After sex, during sex—wait, scratch that last part. I associate tobacco and music in a very romanticized and, frankly, cliché fashion. The artist slumped over a piano, a full ashtray seeping blue smoke. A guitarist, shoulders low, cigarette dangling from his/her mouth—I instinctively think of Slash every time. 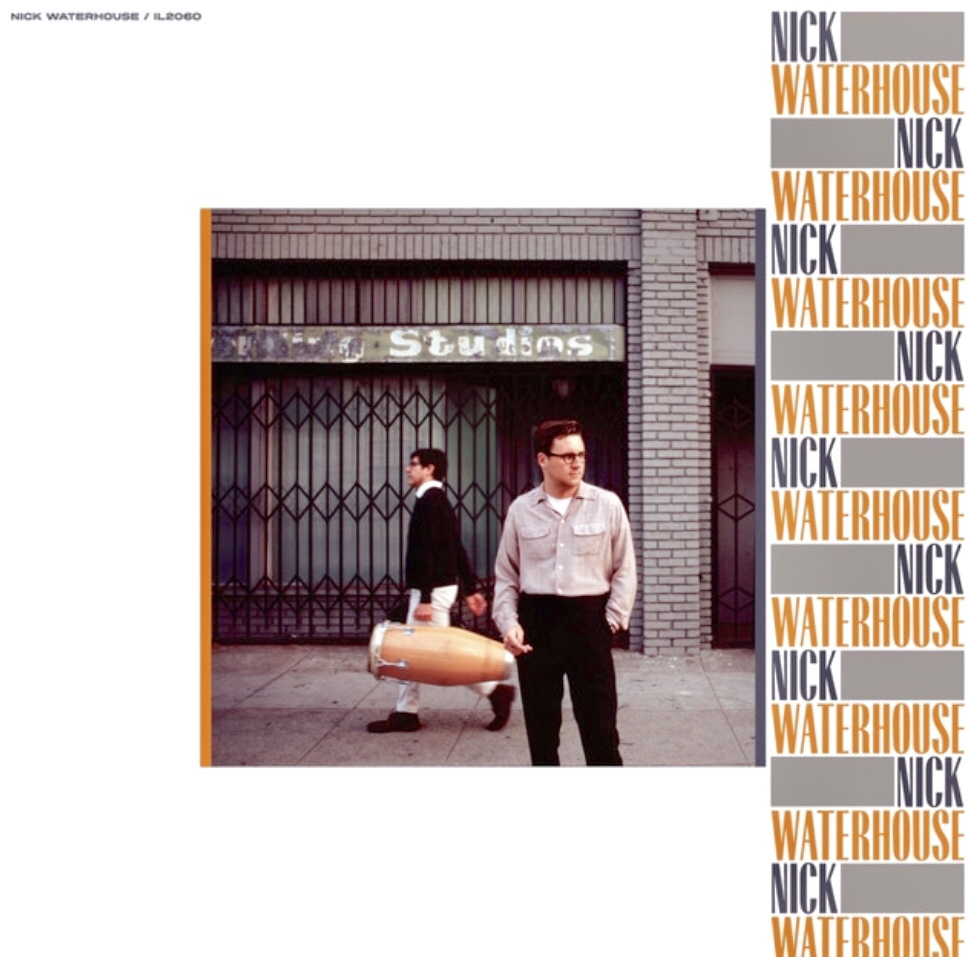 Nick Waterhouse’s music could easily soundtrack a Mad Men episode, complete with martinis, chauvinism, beehives and plumes of cigarette smoke. It’s proudly 1950s rockabilly and rhythm & blues. I can’t escape that cliché when I listen to tracks like “Song For Winners” and “I Feel an Urge Coming On.” Side A is the clear winner; the songwriting, and tempo, drops substantially as the record comes to a close. 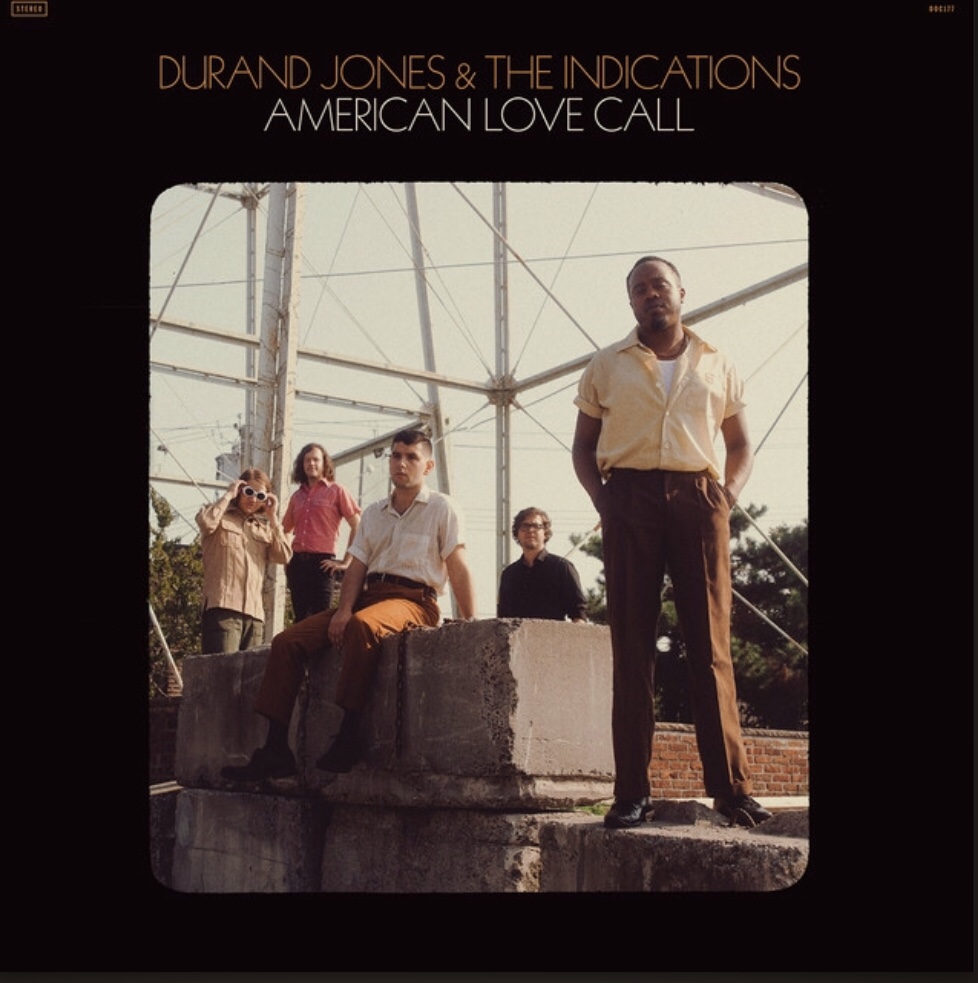 Should an artist try to recapture lightning in a bottle? I have a lot of respect for artists who are confident enough to try something different on their second record. Durand Jones & The Indications have expanded their sound on American Love Call. Whereas their debut had a garage soul sound, high tempo and pulse-pushing, this record detours to orchestral soul. Violins and falsetto harmonies have replaced the punchy horns, creating an AM radio sound. His voice has taken a quantum leap forward too.

If you’re a fan of Alvvays, you might like Moving Panoramas. I dismissed In Two for most of the month, however, every time it came on, I liked it more and more.

Helado Negro’s This Is How You Smile produces a current that forces you to slow down. It’s gentle and lovely. Tracks like “Imagining What to Do,” “Sebana de luz” and “Please Won’t Please” will have you floating along in a blissful haze in no time.

“Woman,” the standout anthem from Lux Prima, Karen O’s collaboration with Danger Mouse is the front-runner for song of the year. It begs to be played very loud. Along with “Redeemer” and the Pink Floyd-inspired title track, I was nearly convinced that the album would be something truly special, but unfortunately it falls flat. Most other tracks are anemic and devoid of anything resembling catchiness.

Nilufer Yanya could be this year’s Courtney Barnett. 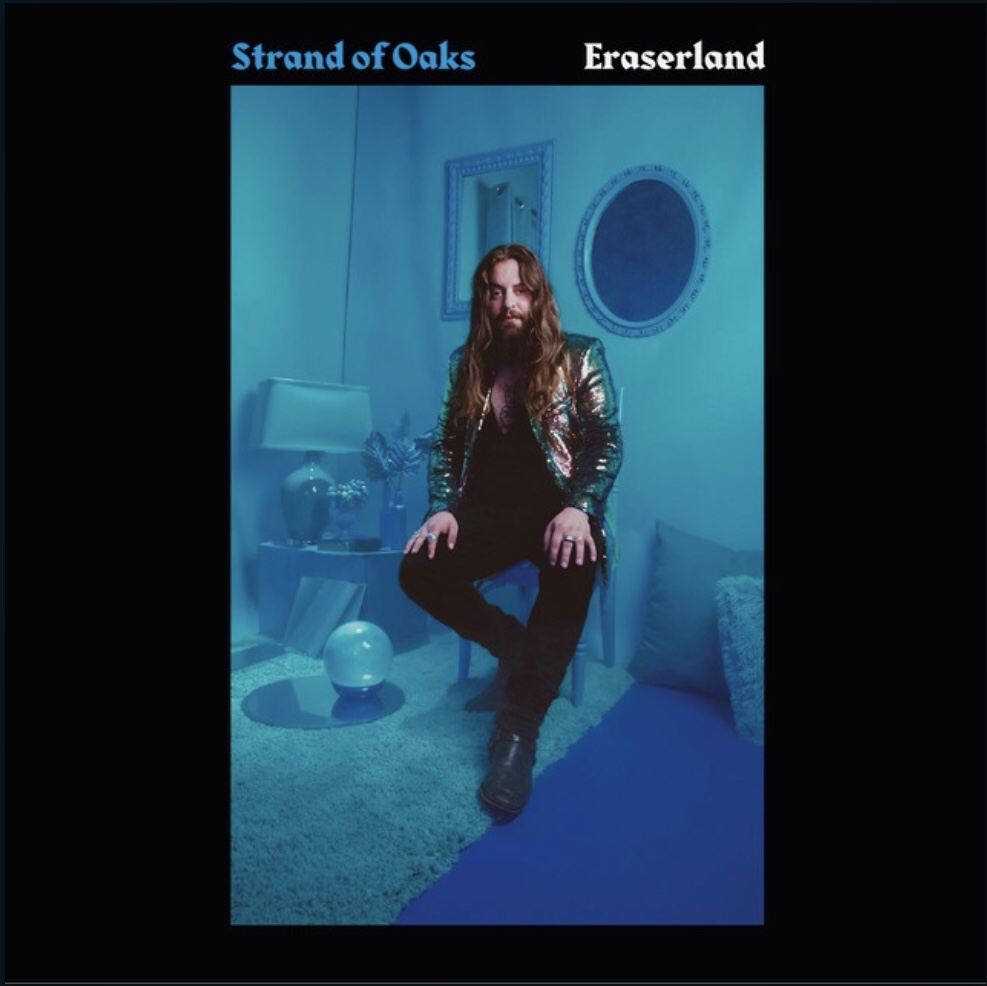 I was really hopeful that I was shedding my predilection for mopey singer-songwriters, and then Strand of Oaks releases Eraserland. It’s a stormy, turbulent listen, best typified on “Moon Landing” and “Weird Ways.”