I’ve never seen a venue clear out that quickly. From the final applause to the bar staff counting their tills must have been about 10 minutes. I guess all those New Yorkers had some place better to go on a warm Tuesday night in Manhattan.

As I waited for her to return from the bathroom downstairs it was just me and the merch guy. That’s when it struck me. Now is the perfect time to meet Justin Townes Earle. Merch Guy instructed me to find his manager downstairs and “see what happens.” When I cornered him, I explained that we traveled from the Canada for the show and we simply wanted to shake Justin’s hand and tell him a story. He half-smirked and said to wait upstairs for ten minutes.

Six years ago, when I was courting my partner on Plenty of Fish I sent her link to JTE’s video for “Midnight at the Movies.” I told her that she seemed like the kind of person who would appreciate his music, and this song in particular. I told her that songs with characters whose humanity reveals itself with such truth and powerful imagery is important to me. It worked. His music helped bring us together all those years ago and has soundtracked our life together since. He is part of our shared history.

We tried to see him live many times but to no avail—either we were out of the country or the show was sold out. But this time, for my birthday, I was surprised with a trip to New York City to see Justin Townes Earle. I was determined to tell him that story.

We were very nervous. This is not something we do, but here we were, waiting. When he finally lumbered up the stairs I just started clapping. I didn’t know what else to do. Justin (I feel like I can call him by his first name now) is a lanky, tall fella and he was looking haggard. He lays himself bare to his fans onstage. His performance had exacted its pound of flesh. My partner acknowledged this, thanked him and she disappeared into his wingspan when they embraced.

Then it was my turn. I told him our story and told him that he was a part of our shared history. He shot her a look, the kind that asked is this guy for real? She nodded, smiled. He kind of melted for a second, clearly impacted by the story, and just bear-hugged me. It’s rare to be able to thank someone in this way and for them to be receptive. We knew it was a lucky moment. We floated home in the Manhattan night on a high that was equal parts utter shock and pure elation. 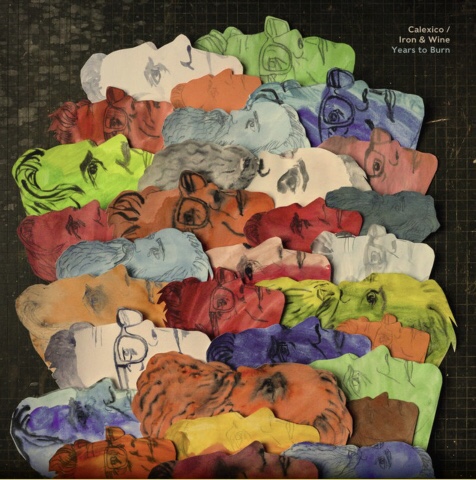 I have similar associations with Iron & Wine/Calexico. Their first collaboration, In the Reins, really connected with me and after this experience I asked myself what would I say if I had the chance to meet Sam Beam? But it’s best not to seek a lightning strike twice. Their newest record, Years to Burn, is a harmonious blend of Beam’s hushed singing style with Calexico’s jangly Spanish country sound. “Midnight Sun” and the three-part epic “The Bitter Suite” are songs where both groups seamlessly come together and really shine. 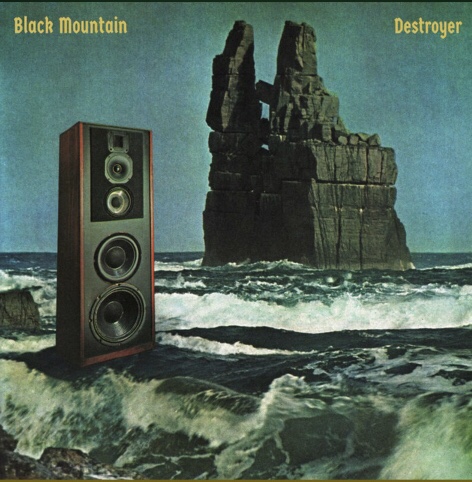 If vertigo was a sound Black Mountain would be its conductor. That dizzy, staggered feeling emanates all throughout Destroyer to the point where you might need to hold onto something just right yourself. “License to Drive” is sludgy and psychedelic, but it weaves through so many strange twists and turns that after giving your head a shake you just want to hear it again. 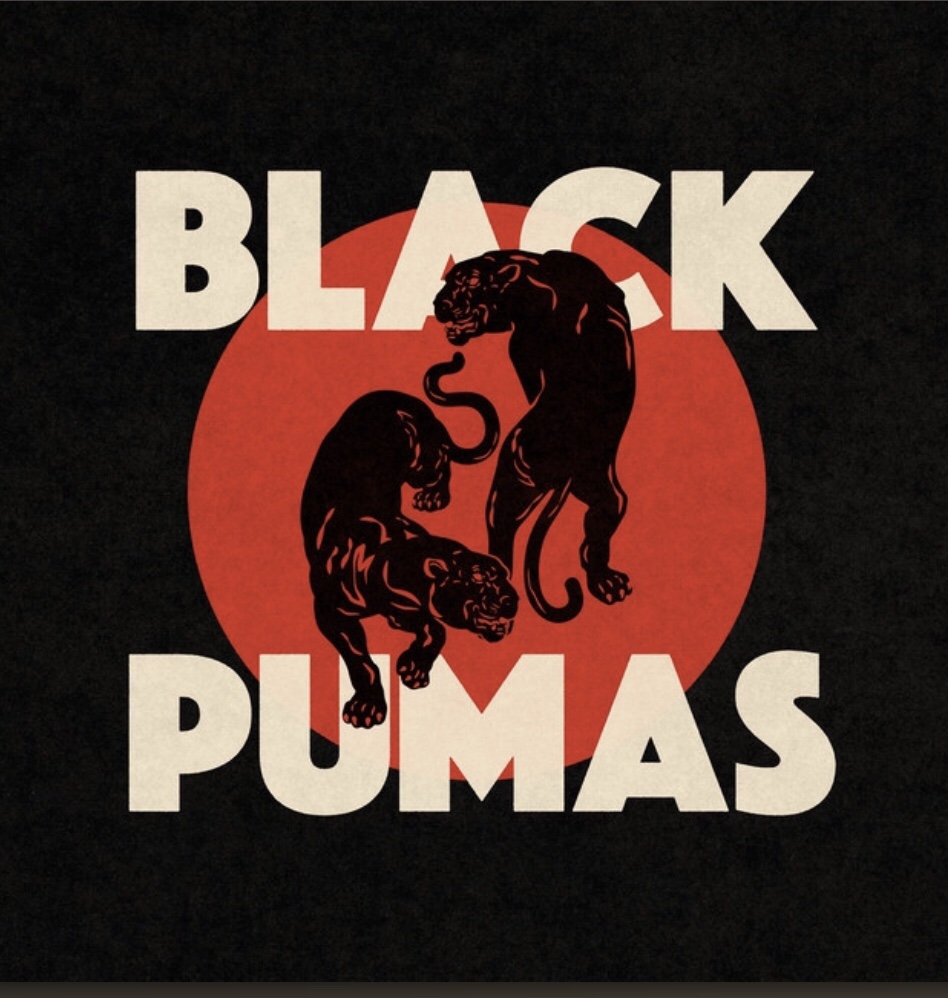 Black Pumas highlighted my best of 2018 playlist and now they’re poised to do it again with their self- titled debut. It’s six-string soul: Stax-era Motown mixed with some serious guitar wizardry. Vocalist Eric Burton has an incredible voice, best heard on the song of the summer, “Colours.” It’s hard to shake the retro label, but this not a band paying homage, rather Black Pumas are doing it their way and we’re just along for the ride.

Mattiel is my favourite artist that I’ve discovered this year. Her sound is sweaty, bratty and unapologetic. She just doesn’t give a fuck. While comparisons to White Stripes and Jefferson Airplane are hard to ignore, her songwriting is confident and arresting. “Keep The Change” is irresistible, it’s bold and catchy as hell. 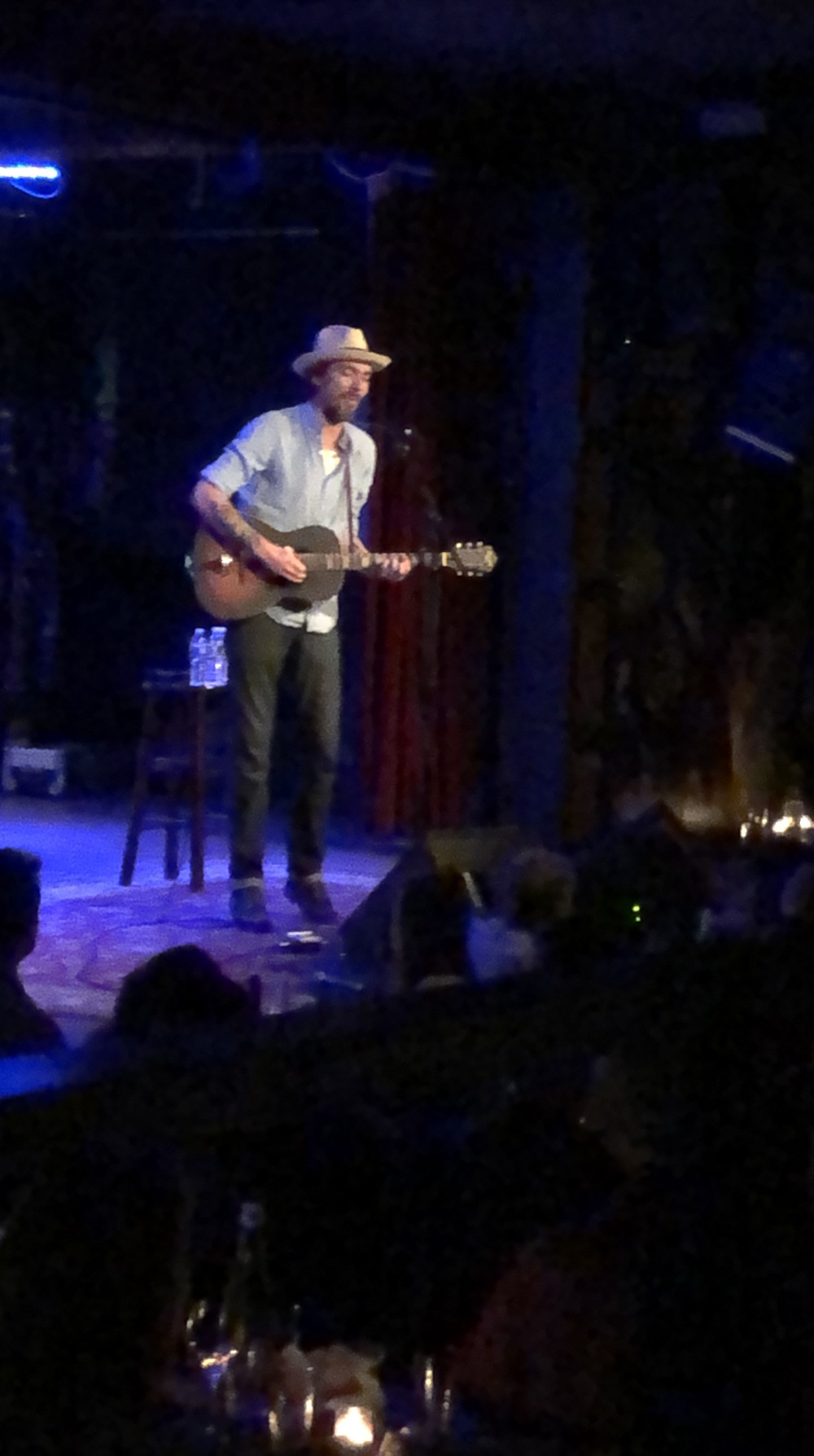 Never forget that Justin Townes Earle is proud, self-proclaimed white trash. The show was in a trendy winery–more restaurant than grubby venue–and he remarked that you can’t drink fine wine or enjoy a 16oz steak at the Bowery Ballroom. Things have changed for him but also stayed the same. His final words to us out the door that night solidified this: “See ya later, ya bougie motherfuckers!”